Dap the Osprey is one of the best fishermen around. He would spend all day fishing and hunting for food if he could. Lucky for him, he doesn’t even need a fishing pole, his talons or claws are so sharp that he can swoop over the water and snatch fish right out of it! Dap can also fly up in the sky and dive down into the water head first like a missile!

Dap has a black mask of feathers over his eyes that make him look like a raccoon or Zorro!

Dap’s favorite thing to brag about is the fact that he’s actually a raptor! Some people think that raptors are only dinosaurs but he promises that raptors also include large birds that hunt or fish for their food. The only thing Dap loves almost as much as fishing is traveling. He loves to explore different places and can fly thousands of miles in just a few days. He’s got family that live all over the world, but his favorite place to visit every year is Africa. 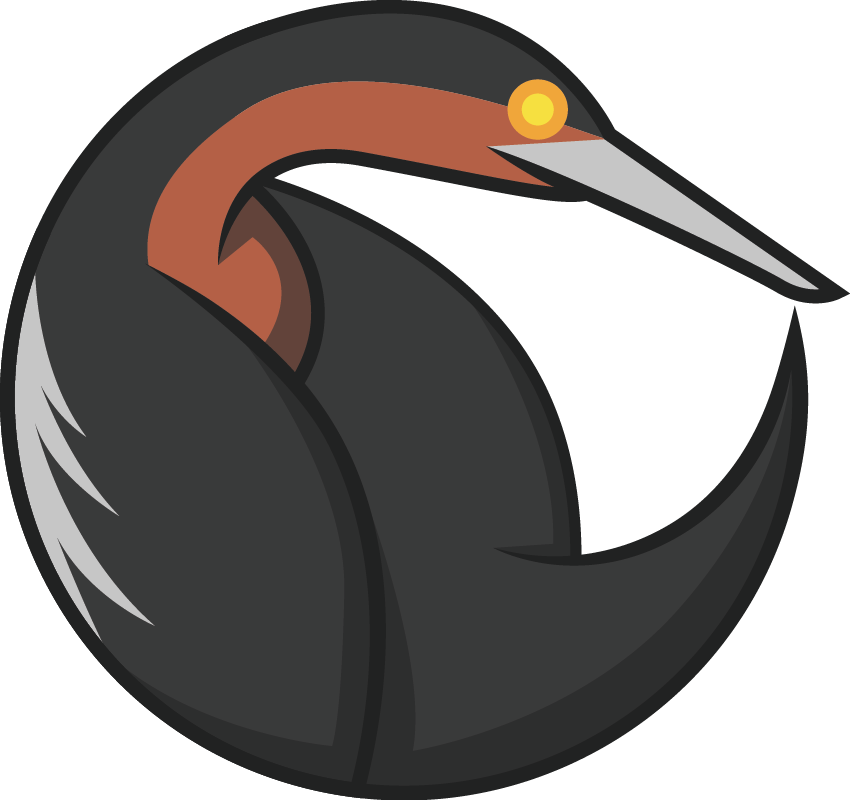 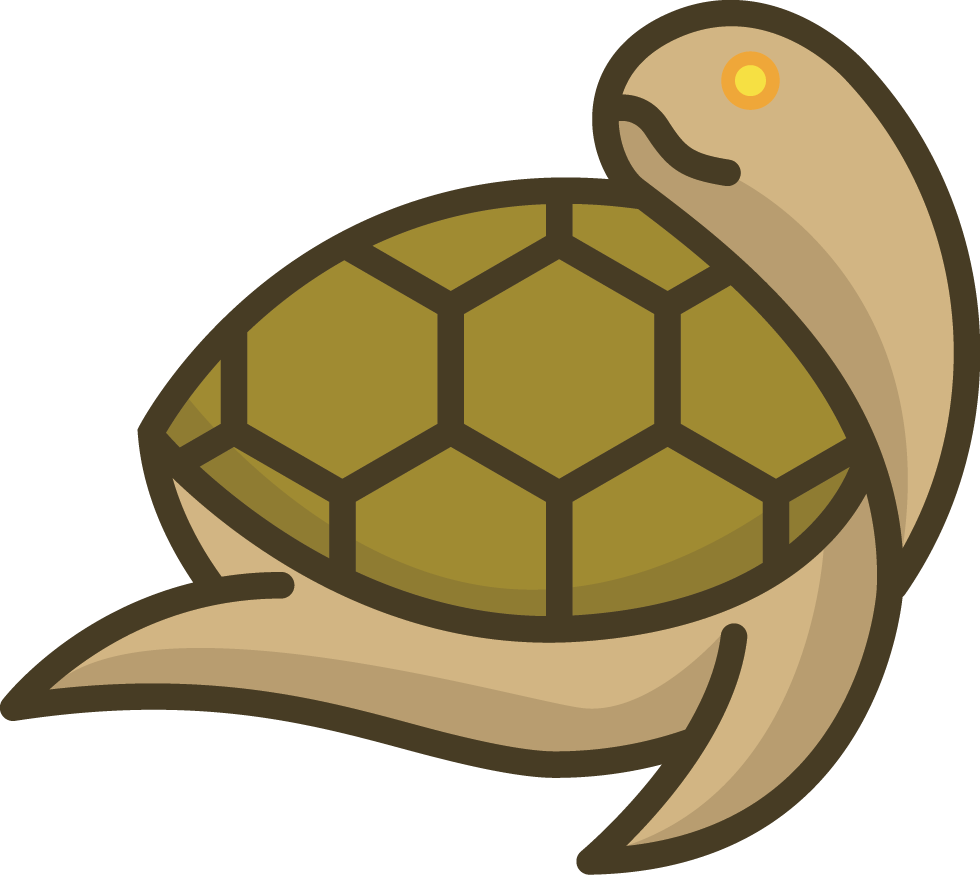 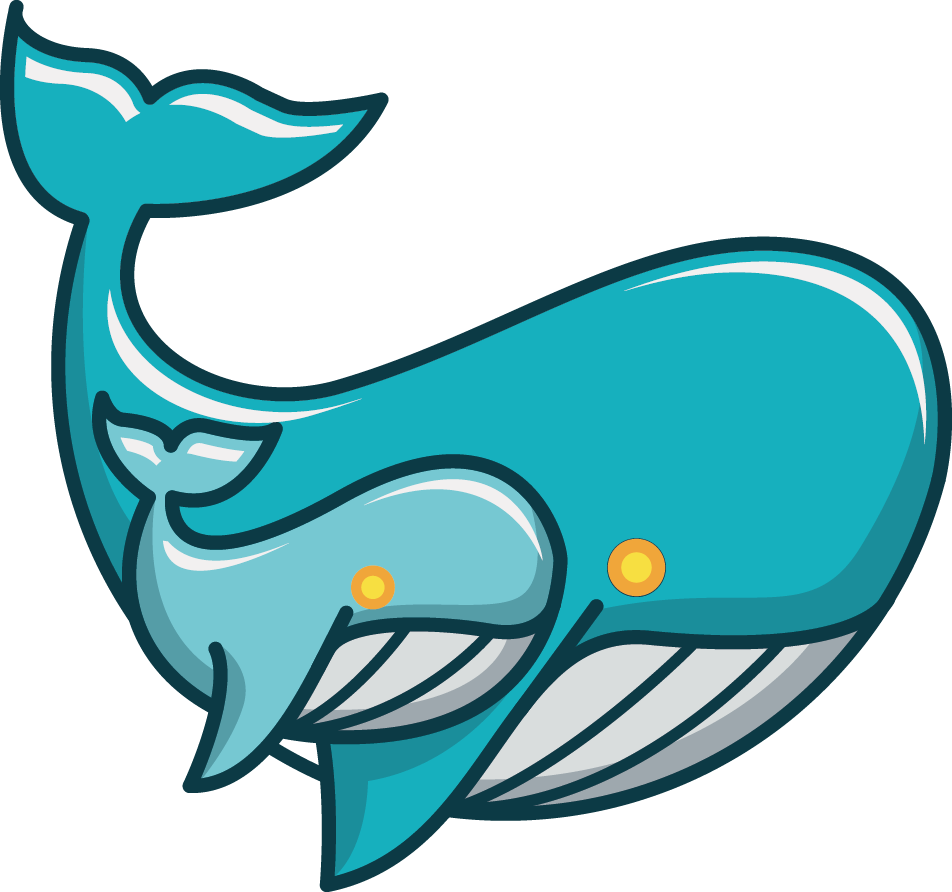 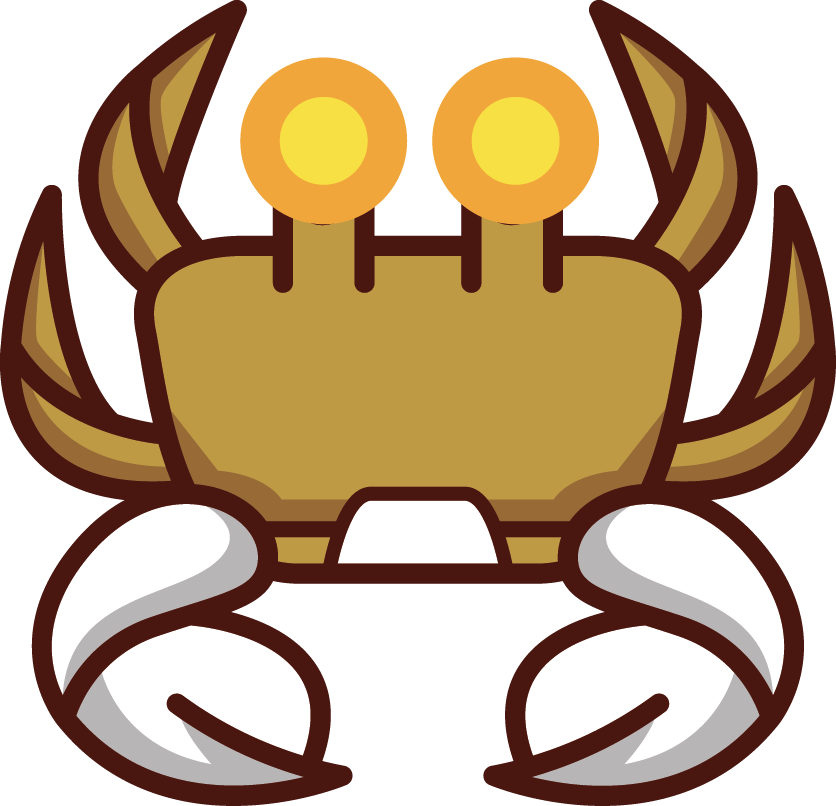 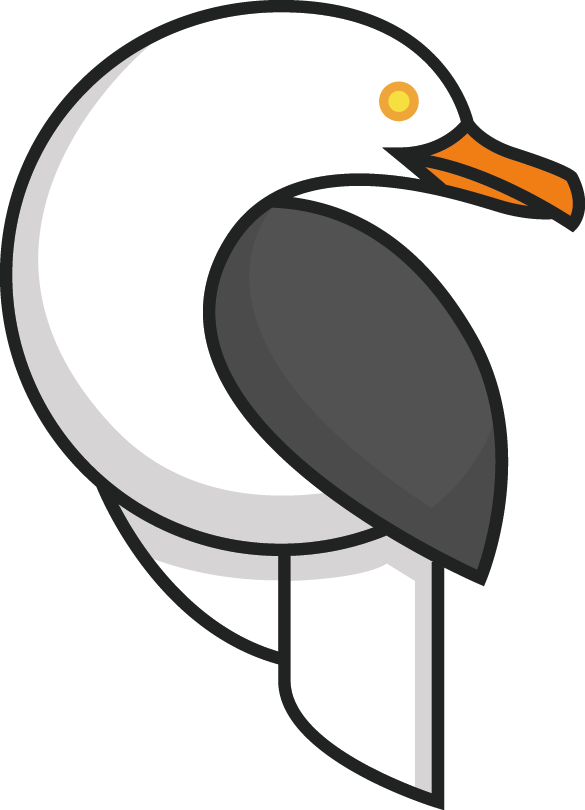 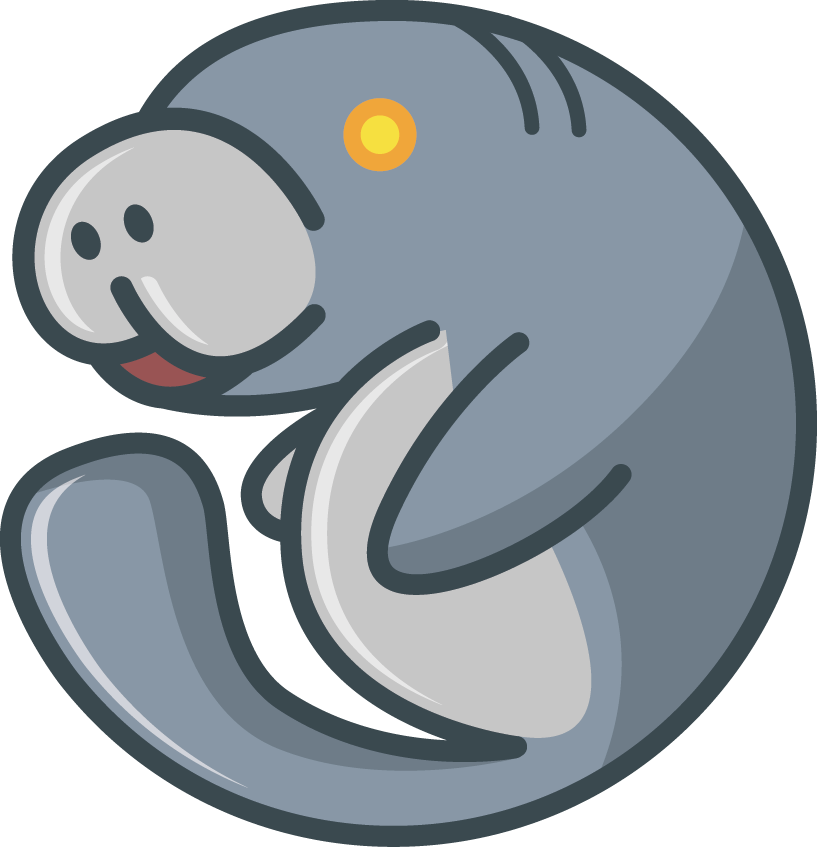 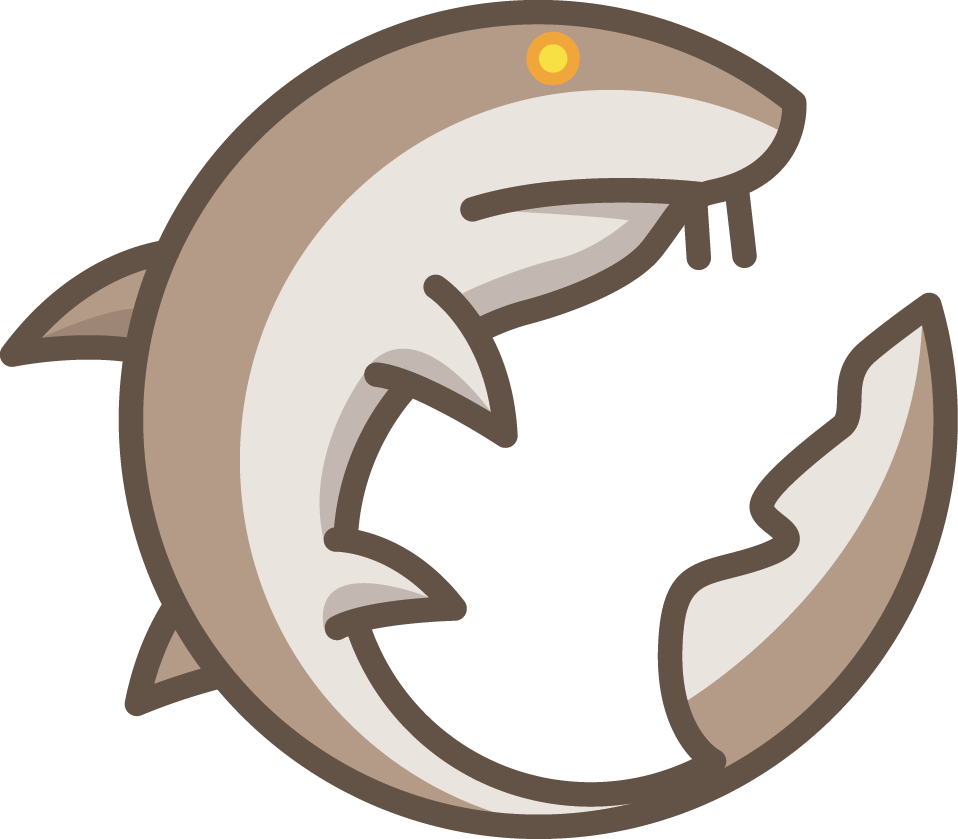 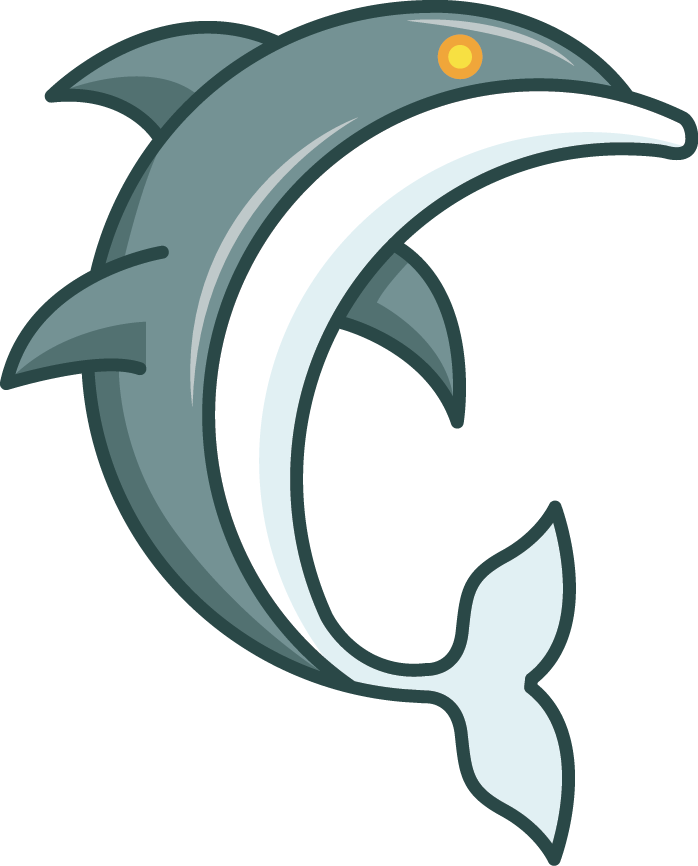 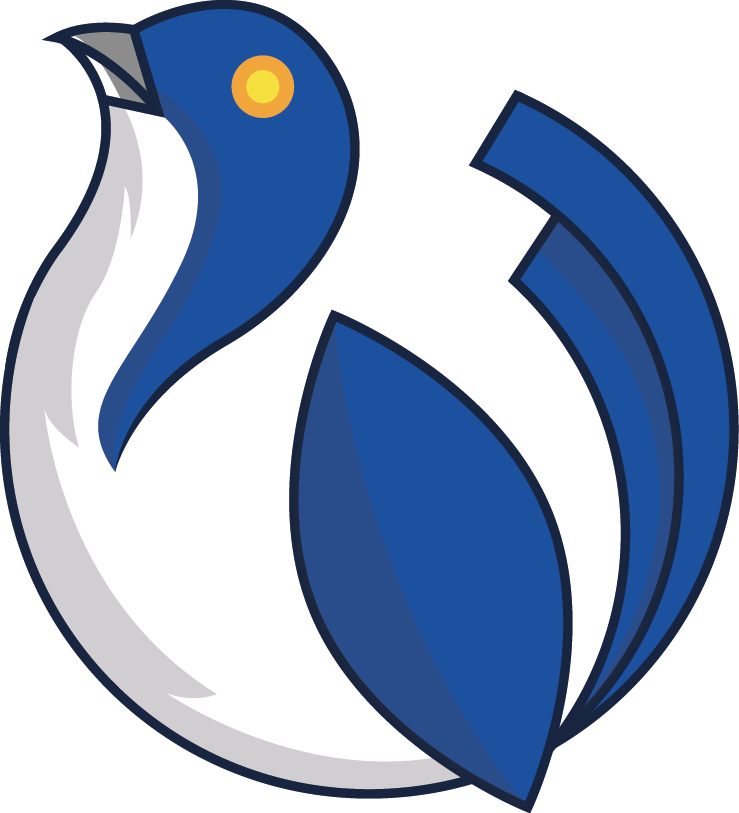 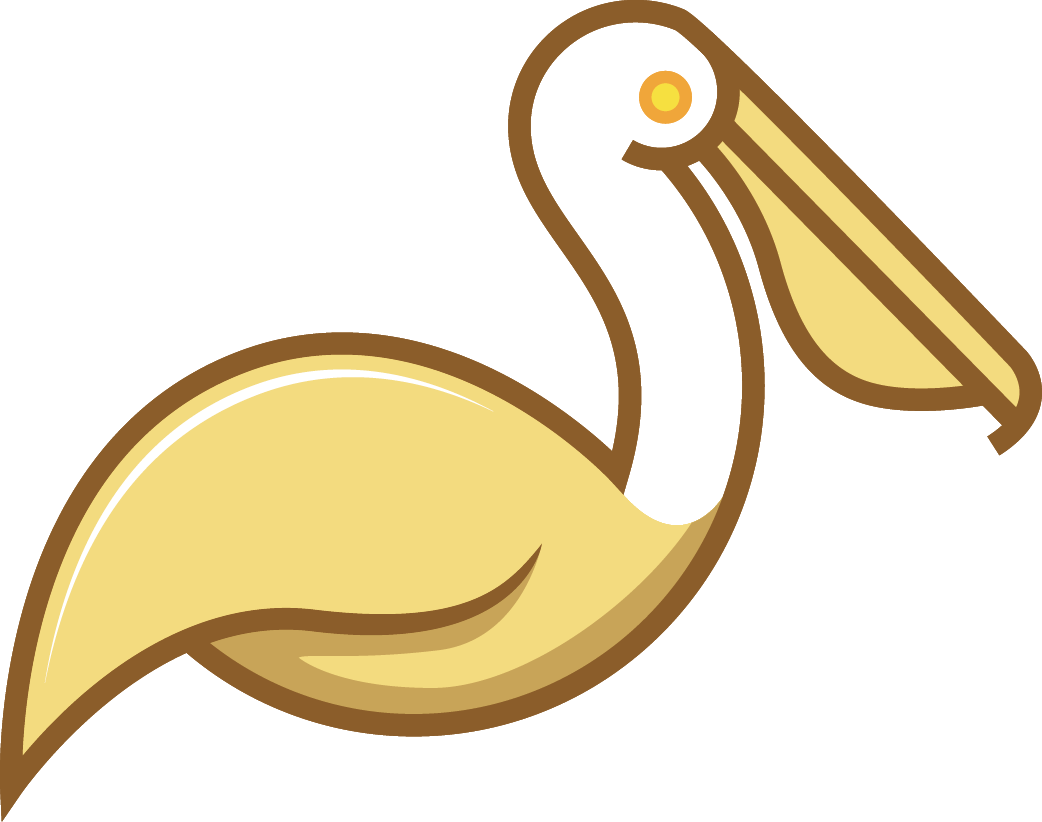 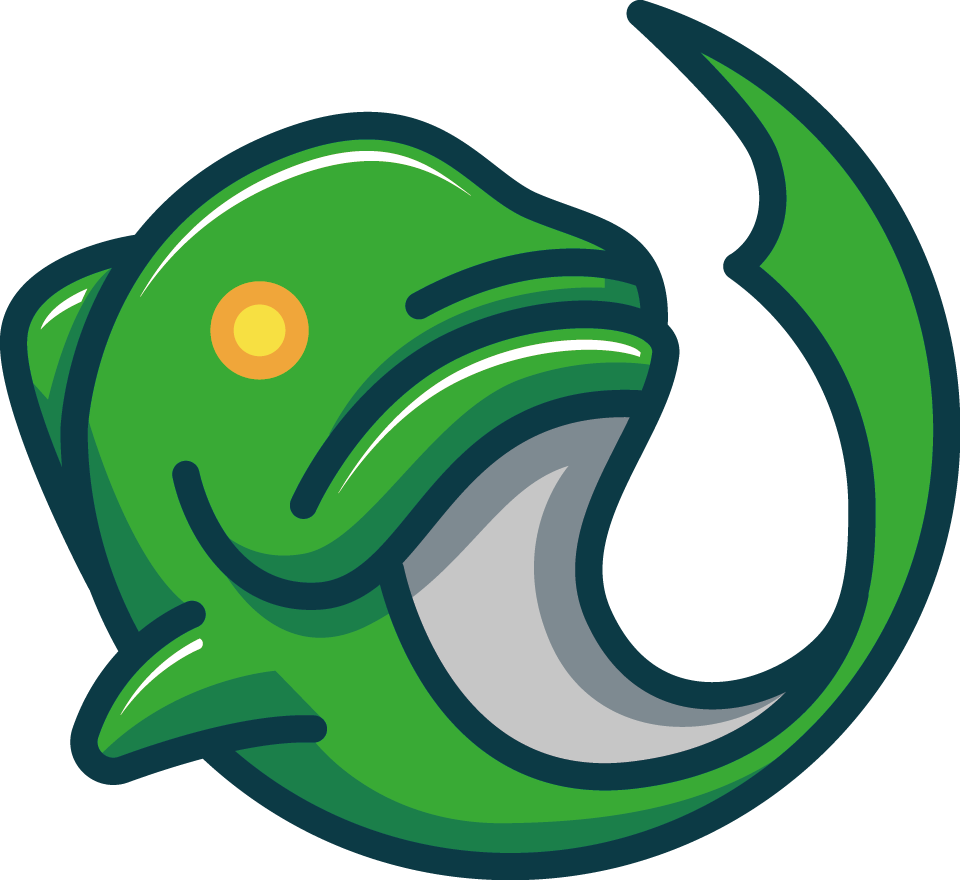